On Tuesday 30th October, the Under 14 football team took on Wheatley Park in the 2nd round of the National Cup. The game started off quite evenly matched, with both teams seeing efforts go wide. DGS broke the deadlock with 10 minutes on the clock when forward Ellie White struck the ball into the bottom right corner. The goal boosted the team's momentum, and it was only moments later that Lily Norton found the back of the net to make it 2-0 at half time. DGS knew that the first 10 minutes of the second half were going to be vital; the team needed to keep their shape and remain disciplined whilst also looking to get another goal. Rebecca Agg had worked tirelessly all game down the wing and her efforts paid off as she crossed a pin point ball in to Ellie who leaped up and headed the ball into the back of WPS net. The next goal wasn’t so clean cut. A great run by Imi Hooper saw her clash with the goal post before the ball landed perfectly for Lily to secure her second goal of the game. With just minutes left on the clock, Ellie secured her hat-trick and the team's 5th goal of the cup, which sees the team qualify for the third round of the ESFA national cup. 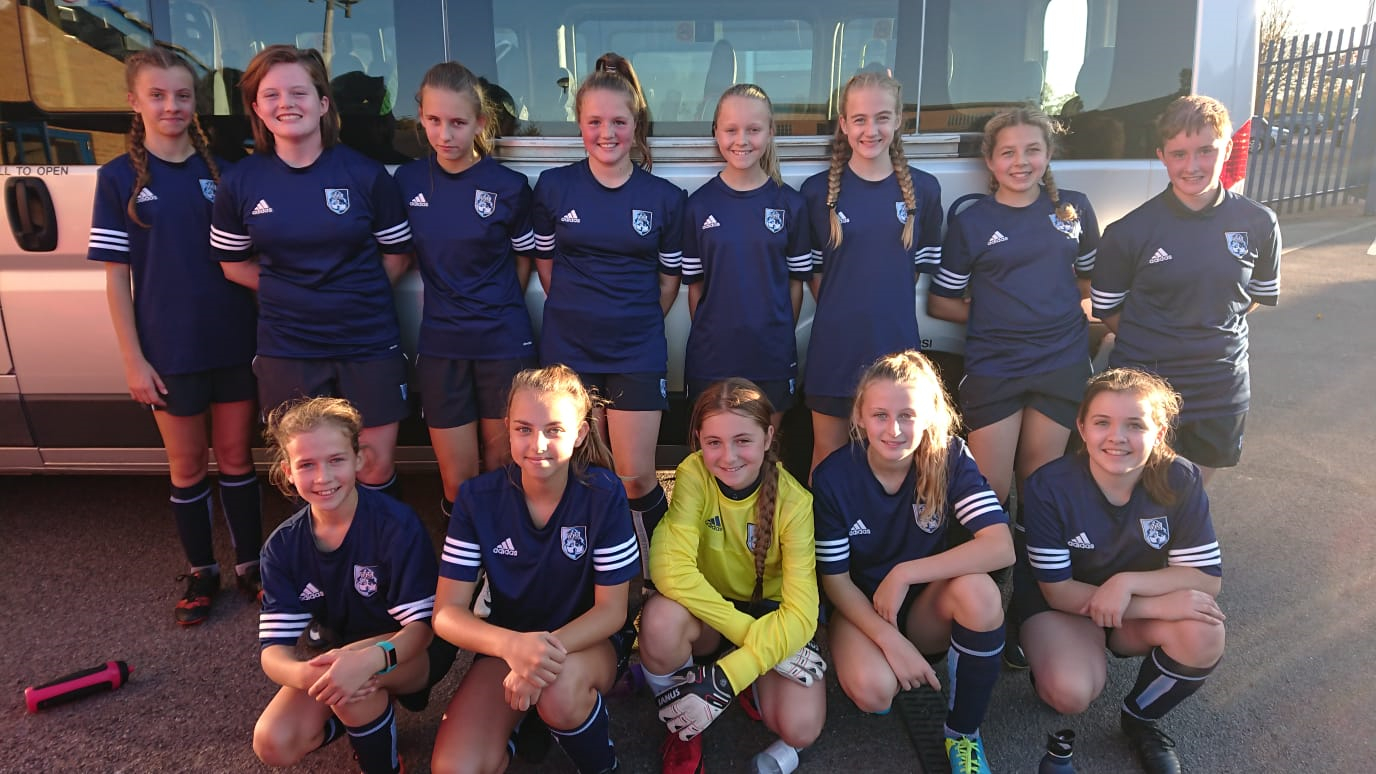