Following their 4-2 victory in the semi-final on 20th June, the under 15 football team were narrowly defeated in the final of the Sisters n Sport National School Cup on Wednesday 22nd June. Following a 1-1 draw in Derby, they lost 5-4 on penalties. The team were devastated to have lost to such a narrow margin after playing their very best but have shown themselves to be a real credit to the school and we are incredibly proud of both how they have performed and how they have conducted themselves throughout the tournament. 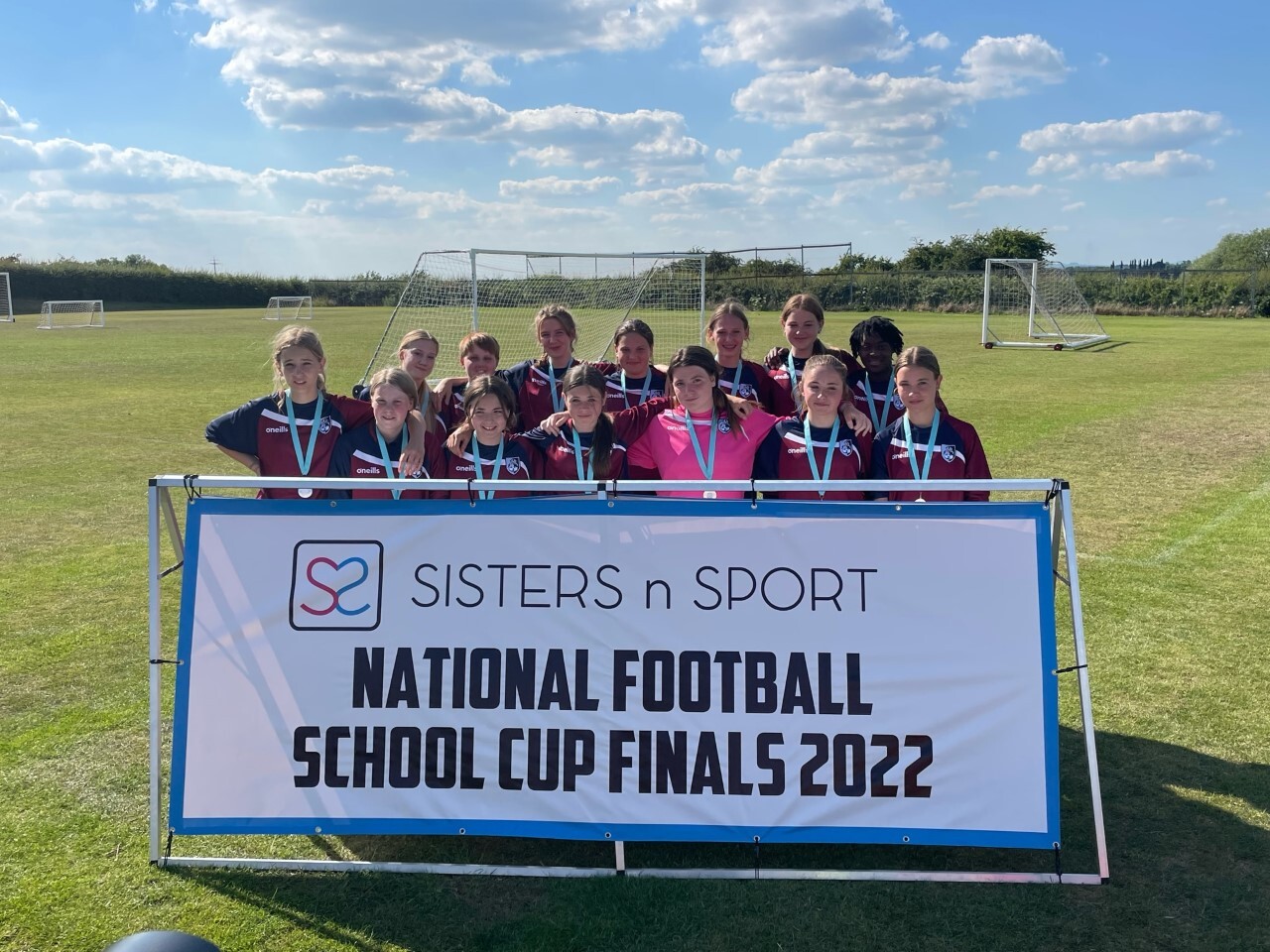 Written by Mrs L Walker - Second in P.E.
Back to News ListPreviousNext