Under 13 football team play in first match of the season

The U13 football team kicked off the season travelling to St Gregory the Great School in Oxford for the first round of the ESFA national cup. The girls started positively and looked to be the better team. 15 minutes in, Lois Carter slotted home after receiving a short corner from Tegan Wilburn. DGS battled hard through midfield with a great through-ball from Lois Cooke to Honey Benton-Bryan, who calmly placed the ball past the goalkeeper to give DGS a 2-0 lead going into half time. The second half started with DGS continuing to battle through the midfield. However, St Greg's hit back with a superb long-range strike to narrow the score line. DGS continued to have a few efforts on goal, but the ball just didn’t seem to go in the back of the net. St Greg's then equalised after some confusion in defence. The DGS team tried to keep their head up, with Honey hitting the post later in the second half, but the home side managed to take advantage of their two strong players and took the lead with a hard-driven low shot, giving a final score of 3-2 to St Greg's. The girls played well for their first game together; there’s lots more football to look forward to with the County Cup and Sisters in Sport Cup coming up as well as the league, so watch this space! 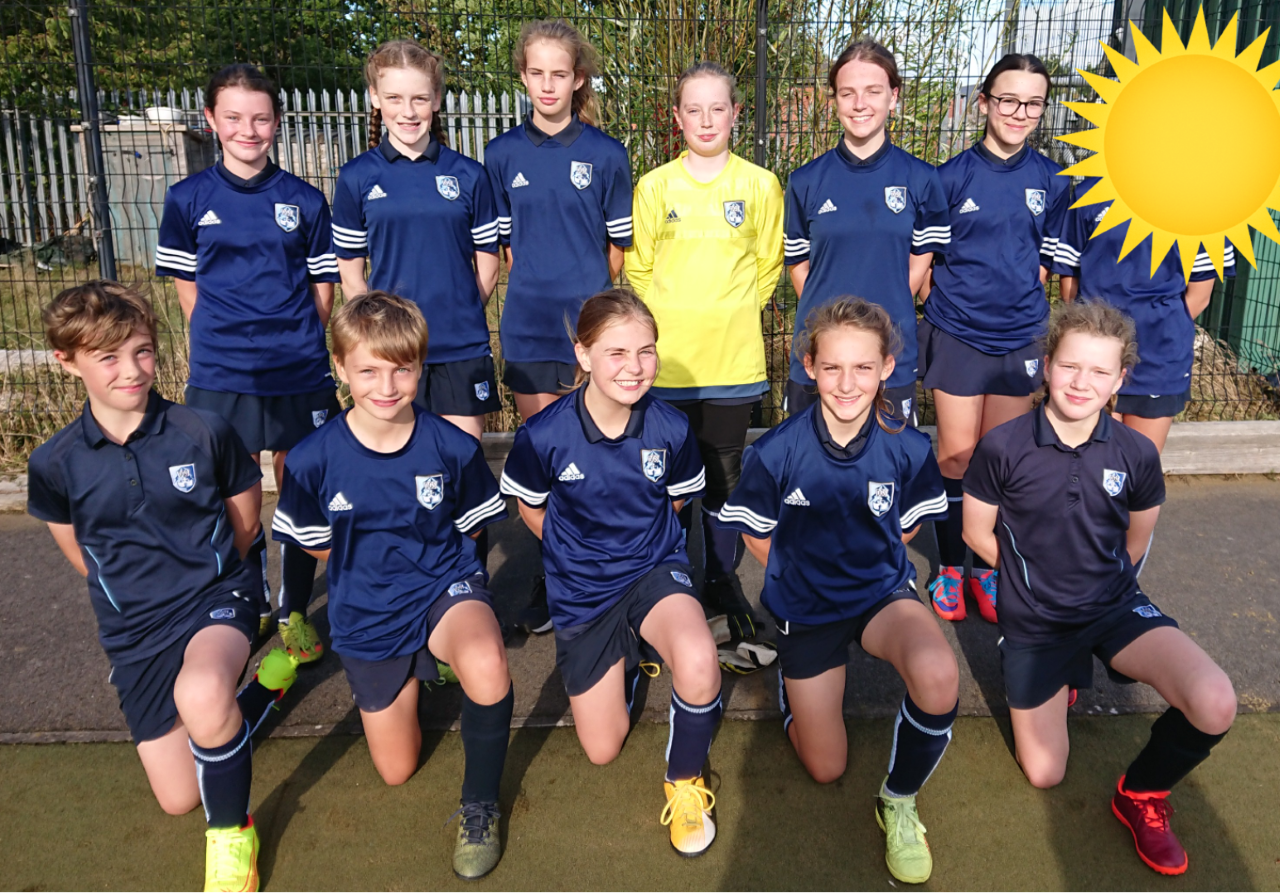