Year 7 attended the South Oxon Netball Tournament at Wallingford School on Tuesday 15th March and secured themselves a well-deserved 5th place. The students played against 7 other teams from across South Oxfordshire, with the following students receiving Player of the Match throughout the games: Kamdi O, Zoe S, Rose H and Anna C. For some of these students it was their first ever netball match; for others it was their first representing DGS! The girls were phenomenal, and demonstrated some fantastic footwork, ball handing and general game knowledge. They adapted to playing in a variety of positions when needed and were a delight. Miss Slater could not have been more proud! Well done to all! 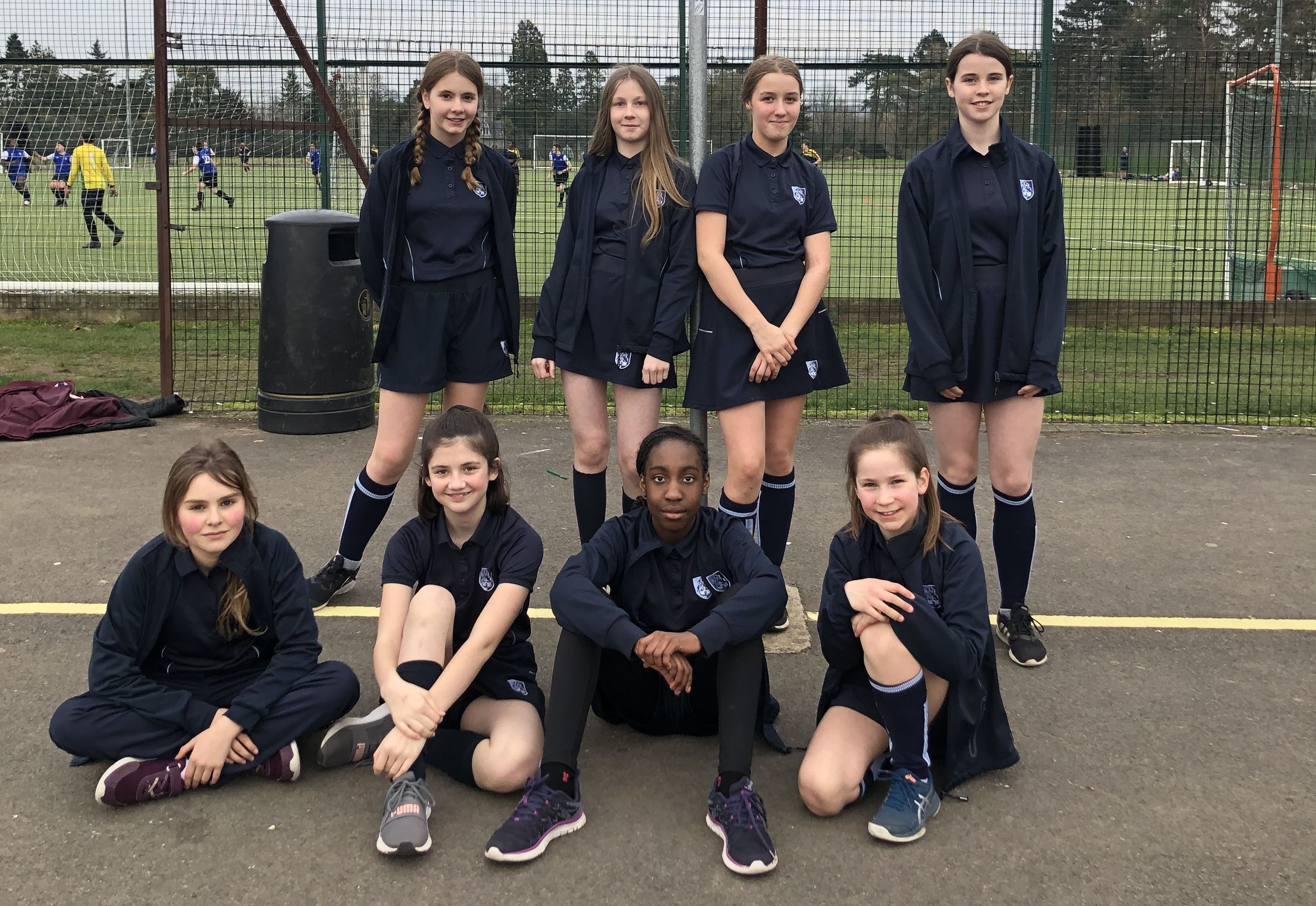